Cannabis For Seizures and How The Oil Helps My Child

I felt like doing a little post about cannabis for seizures because right now and for the last few years, its been quite a hot topic. My four-year-old daughter has a rare genetic disorder called PCDH19. It affects her neurologically by causing seizures in clusters as well as autism.

Legalize Marijuana For The Poor Children

Since Remy had her first seizure, I heard from many people about trying to use cannabis oil or CBD oil to control . It was taboo at the time, and it felt like the people that approached me about it were the stereotypical weed-head. Because of this, I rolled my eyes and got super annoyed. It felt like the community of people who like to smoke weed were using people like my daughter to push their agenda to make it legal so they could smoke away without being judged or punished by law. While I am sure this is partly true for some people, it was a broad judgment that I made that was uneducated and unfair. I never really gave it an open mind.

How Could Cannabis Oil Possibly Work To Stop Seizures?

My first thoughts were “how is it that it takes loads and loads of pharmaceutical drugs to make a dent in Remy’s complicated and severe seizures, and you are telling me that using cannabis for seizures is going to eliminate them. Come on now, give me a freaking break.”

I brought it up to all the doctors and neurologists that we came into contact with because I felt irresponsible not to. Their response was just that they didn’t have any hard data about it. They couldn’t advise on where to buy it, how much to take, what not to mix with it and so on. Because of that, we decided not to go down that path. I wanted to make sure I knew that we were following doctors orders to a T. Her life was in our hands and we weren’t willing to make a foolish decision based on hearsay. 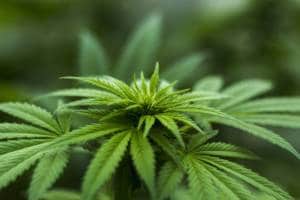 Then one day when we were visiting some friends, Remy had a bunch of seizures at their house. Remy was miserable, and we maxed out on the benzodiazepines that we gave her, so all we had was Tylenol to help with the headaches which of course does absolutely nothing. They offered some cannabis oil, and out of desperation and curiosity, we agreed to try it.

Remy stopped crying, she got a huge smile on her face and started to interact with Zach and me. She never does any of that during a seizure cluster. In this particular cluster, she was having seizures about every 30 minutes and in between them, she was crying and miserable.

We were so excited. We thought maybe we found something that could give us the ability to get rid of all the other drugs we have to give her. That night she fell right to sleep and went 7 hours without another seizure. Amazing! 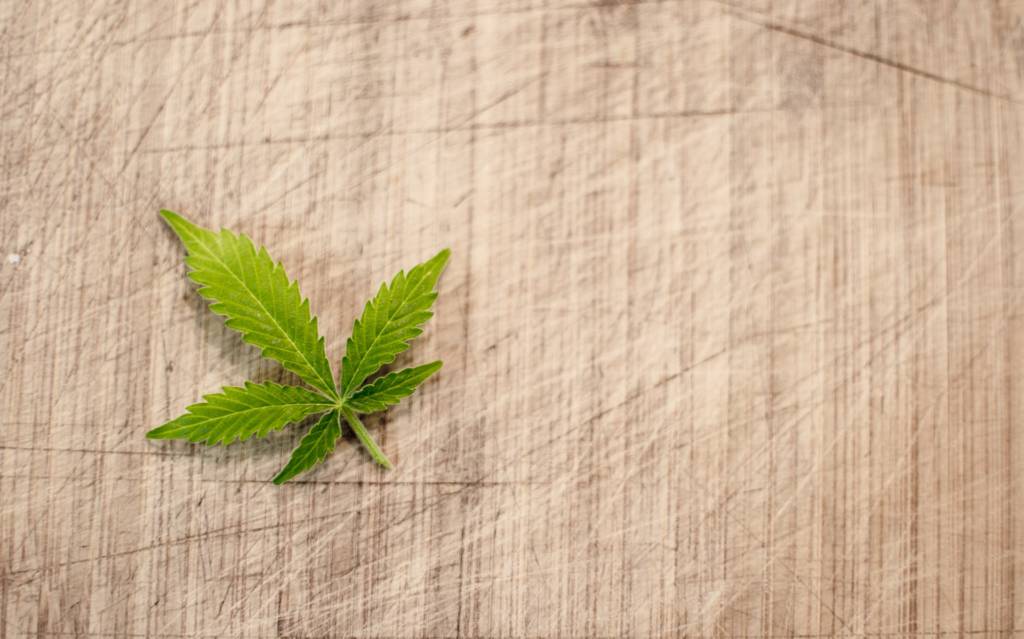 I had a huge sense of relief and was excited to explore the use of the oil during clusters. We went on a journey for the next year to try out how it could help.
We found that by only using the cannabis oil, Remy still had seizures and lots of them. By holding off on giving her the usual mix of Phenobarbital and Onfi, we learned that cannabis alone doesn’t stand the test. :(

I was super disappointed. The thought of a drug that is much gentler on the brain and other organs felt like we were actually making progress on managing this beast we call epilepsy. So many other people have had success so we really had high expectations. Just another drug to add to our list of ones that don’t work.
What it does do though, is it helps Remy’s head. She can function and laugh and eat and sleep with adding the oil in her cocktail of seizure drugs. It gives her a break from misery. For that reason alone, I am all for it.
I hope you get a sense of what this has really been for us. There are a lot of stories and hype out there, and I am happy that some people have so much success. I also think it’s important for people to understand however, that it’s not always the cure-all.
Maybe after a few years, it will be.

If you want to hear me ramble about using cannabis for seizures some more, watch my video below.

Also, you can compare the other two videos of just how cannabis oil can really make all the difference.

Also, I am happy to report that Remy is all done seizing for the time being. She went back to school today and has been smiling ever since. Thanks all.